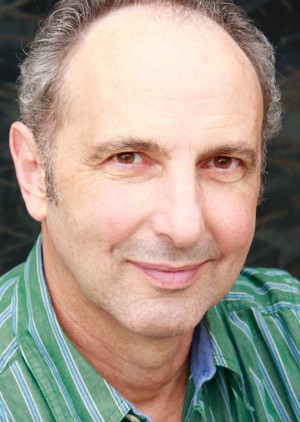 Bruce made a name for himself on the Broadway stage having appeared in the original productions of “Miss Saigon” (Shultz), “Ragtime” (Tatah u/s and played), “My Favorite Year” (King Kaiser u/s and played), “Fiddler on the Roof” (Mordcha in the ’04 revival) and as a replacement in “An American in Paris” (M. Baurell), “Chicago” (Amos Hart in the current revival), “The Phantom of the Opera” (Firmin) and “La Cage Aux Folles” (Tabarro). Bruce recently co-starred opposite George Hamilton in the national tour of “La Cage” (Dindon) as well as appearing in the original LA and SF productions of “Les Miserables” and tours of “Phantom” and “Chicago”. Bruce co-starred as Pasquale in “The Most Happy Fella” at the New York City Opera, opposite Paul Sorvino and has also starred at regional theatres across the country in roles ranging from Don Quixote in “Man of La Mancha”, Tevye in “Fiddler on the Roof” (Mary Jane Teal and Broadway World Awards) Juan Peron in “Evita” (Broadway World Award Nomination) and Judge Turpin in “Sweeney Todd” to Jaques in “As You Like It”, Feste in “Twelfth Night” and Argante in “That Scoundrel Scapin”.

On television, Bruce has appeared in recent episodes of “Deadbeat”, “Person of Interest”, “Blue Bloods”, “Law and Order: SVU” and the HBO mini series “Mildred Pierce”. Other TV appearances include; “Boardwalk Empire”, “The West Wing”, “Law and Order” (several episodes), “Crossing Jordan”, “Andersonville” (TNT mini-series), “AD Anno Domini” (NBC mini-series), “Star Trek: The Next Generation”, “thirtysomething”, “General Hospital” and was a regular on the short lived NBC series, “First Years”, among many others.

On film, Bruce can be heard as several voices in the animated “Planes”, “Ice Age”, “Ice Age 2”, “Robots”, “The Thief and the Cobbler” and seen in “Friends and Family”, “Mighty Aphrodite”, “Till There Was You” and the recent “Another Earth”.