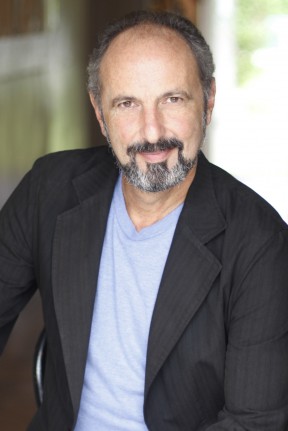 Just shot a guest spot on The Marvelous Mrs. Maisel

Just shot episode 4 in season 4 of The Marvelous Mrs. Maisel as Myron, the Broadway producer. Look for it this fall.

Just shot episode of God Friended Me on CBS I just shot an episode of the CBS series, God Friended Me.  Look for the episode, “A New Hope” coming later this month. I am so excited to announce that I just completed shooting 3 days on the new F/X series, Fosse Verdon, dramatizing the later lives of theatre legends Bob Fosse and Gwen Verdon.  I play Eric Berry, the original Charlemagne in Pippin. Look for the episode, “Glory” coming this spring. I will be making my 5th trip to La Mancha as I appear in Man Of La Mancha at the John W. Engeman Theatre in Northport, Long Island, Sept. 13- Oct. 28th.  This go around I’ll be playing The Governor/Innkeeper, having previously played Don Quixote, Dr. Carrasco and Anselmo in 4 other productions.  I appeared at the Engeman a couple years ago in Evita playing Juan Peron.  Come out and play with us.

co-starring as Mr. Van Dann in the critically acclaimed production of The Diary of Anne Frank at the Tony Award winning Cleveland Playhouse thru Nov. 19th.  Bruce is also featured as Jin in the new Netflix animated feature, The Guardian Brothers.

We are thrilled to be working on some exciting new projects as well as some old favorites.  We are well into seasons 2 of The Marvelous Mrs. Maisel, The Sinner and The Deuce and are gearing for season 9 or Blue Bloods and season 3 of Billions as well as the new Cinemax series, Warrior, based on the writings of Bruce Lee.  We are also proud of several other projects such as the Christmas blockbuster, The Nutcracker and the Four Realms and Disney’s Mary Poppins Returns.